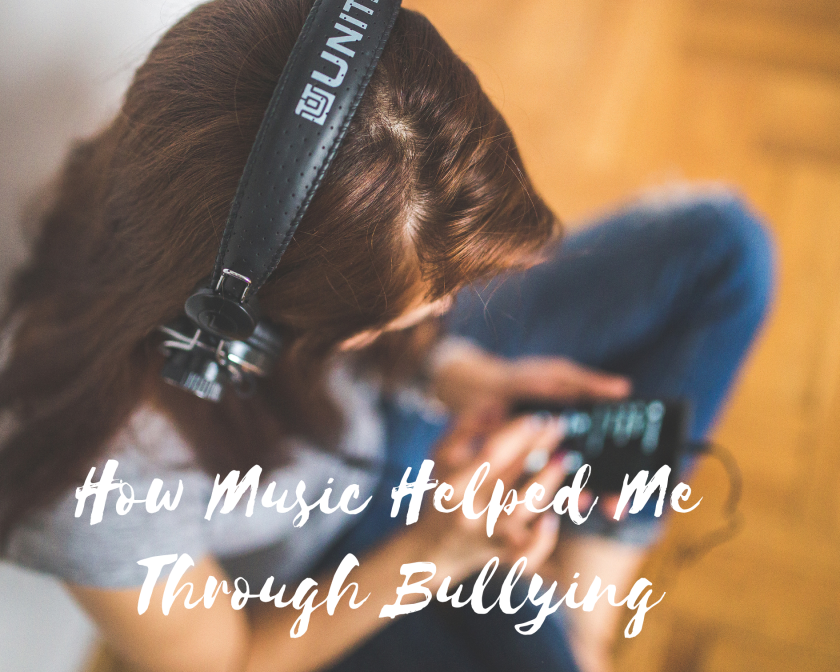 For many years during my time at primary and secondary school I was bullied by lots of different groups of people. The bullying however got a lot worse when I entered second school. At secondary school it didn’t even start on the first day but on my induction day. I was so upset and scared I didn’t want to go to that school in September, I remember coming home in floods of tears just crying on the sofa.

For a while in my first couple of years at secondary school I thought the people in the group I hangout out with were my friends. Turned out I was only in their group so they could pick on me. To begin with I didn’t see it as bullying I just wanted to fit in but then it got a lot worse. They would bully me for many reasons for example being disabled, not wearing fashionable clothes and having curly hair they would throw drinks at me and in my hair at break and at at lunch.

The bullying started to escalate with older and young years bullying me too hitting and punching me. Other people in my year would laugh at me during class I got told several times to kill myself.

The bullying I was experiencing made me feel very sducidal I just wanted the pain to stop. When I tried to tell teachers what was going on they would dismiss it telling me to except it or to feel sorry for the people bullying me.

Over time I started to retreat into myself not wanting to be with anyone or socialise I spent a lot of time in my room as I felt safe in my bedroom when I went out I thought everyone was looking, talking and laughing at me.

I found it extremely difficult to express how I was feeling and what was going on to my parents. And that’s when I found out that when I listened to my music the lyrics would just speak to me and I felt that I wasn’t alone in how I felt. I found that music could express how I was feeling to the outside world as I found it super difficult to try and express my thoughts and feelings to the outside world. I found that music also helped me to keep going as a lot of the time when I came back from school I would be crying sometimes I cried myself to sleep wishing I wouldn’t wake up.

I liked listening to music as it helped me to try and make sense of all the thoughts in my head that would race around in my head at 100 miles an hour. I found it extremely difficult and confusing to try and think why people treated me the way I did for along time at school. Because I had been bullied for a long time before I started secondary school I thought of it as a new start so when I was getting bullied more and more at secondary school I started to think their was something wrong with me. And that I deserved to be treated the way I did because I started to believe I was a bad person and that everyone’s lives would be better if I wasn’t here.

I remember at the time my favourite band JLS helped me massively, I felt I could relate to them as I found out that one of them had experienced bullying and another member of the group was a young career helping to look after his mum during his childhood. As my sister was a young career for me.

I still love listening to music now but throughout my difficult time at school music played a big part in trying to just get through one day at a time feeling that others interpreted the songs lyrics in a similar way to me! The bullying still affects me to this day as I was diagnosed with PTSD because of the bullying that happened to me.