The Greatest Showman is a film inspired on the life of P.T. Barnum.

The film starts with showing you flashbacks to Barnum’s childhood and how he met his now wife Charity. Barnum (played by Hugh Jackman )and Charity played by (Michelle Williams) came from different class backgrounds he was a tailor’s son. His father was working for Charity’s father. Though the two are separated as Charity is being sent away for school the two of them write to each other. They then meet again when they are adults, get married and have two children. Charity is very happy with the life she has with her husband even though it is very different from her childhood home but her husband dreams of more and wants to give her a life he promised her. When Barnum loses his job at a shipping company because the company goes bankrupt. He takes out a loan to buy a museum which is full of wax models. Every few people are coming to the museum and sales are slow, so when his daughters say show something that is alive this gives him an idea to look for ”freaks” to be performers at his museum. Barnum then wants to get a bigger audience in the upper class so he meets Phillip Carlyle (played by Zac Efron) and persuades him to join his business. And the magic begins to start!

I absolutely love this film and highly recommend it, the first time I saw this film was in the cinema. Having the film played on such a big screen somehow made it more exciting, watching it at home on my TV is great too.

One of the main reasons I love this film is because it celebrates that we are all different and that’s what makes this world such a brilliant place. It celebrates the fact everyone’s individuality makes them not like anyone else. I think the film challenges what is society’s definition of the word beautiful.

The songs and dances in the film made me want to get up and dance. I felt at points I wasn’t watching it but part of it.

I felt that throughout the film I connected with the actors who had roles as the performers. This was because when I was at school I felt like a freak, didn’t really fit in and got bullied because of my disability and other things. I relate to the character Lettie Lutz played by (Keala Settle) the most, this was because she was playing a women with a beard and I have facial hair and when I didn’t get rid of it I would be bullied and made to feel so ugly.

The songs throughout the film were brilliant and very catchy. My favourite song however was called This Is Me. Not only was it sang so beautifully with so much feeling but the words just made me feel that I am not alone, or a freak and to be proud of who I am. 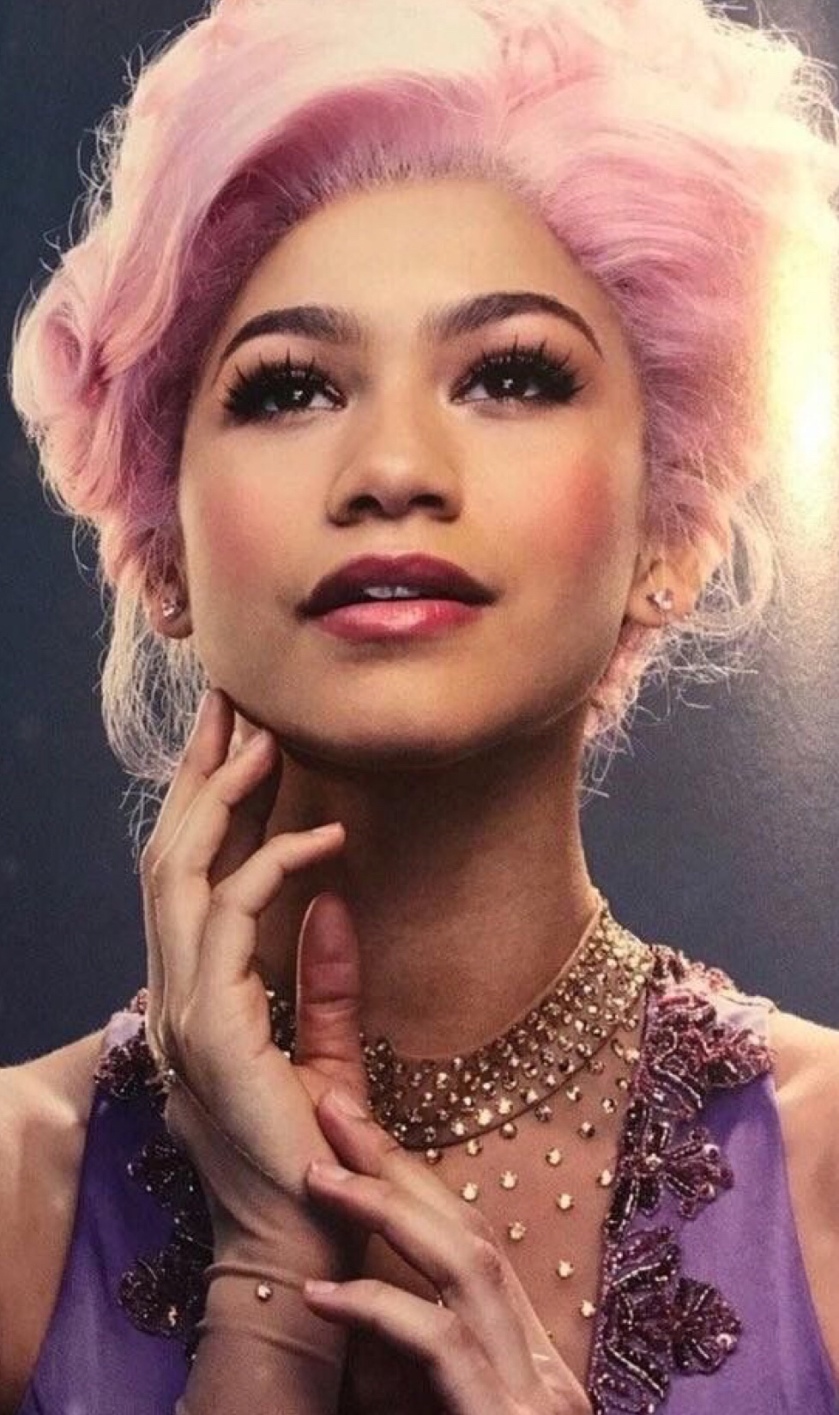 The costumes, hair and makeup all looked wonderful as well.

It was The Greatest Show I’ve seen with such a beautiful and powerful message. This film is now one of my all- time favourites!