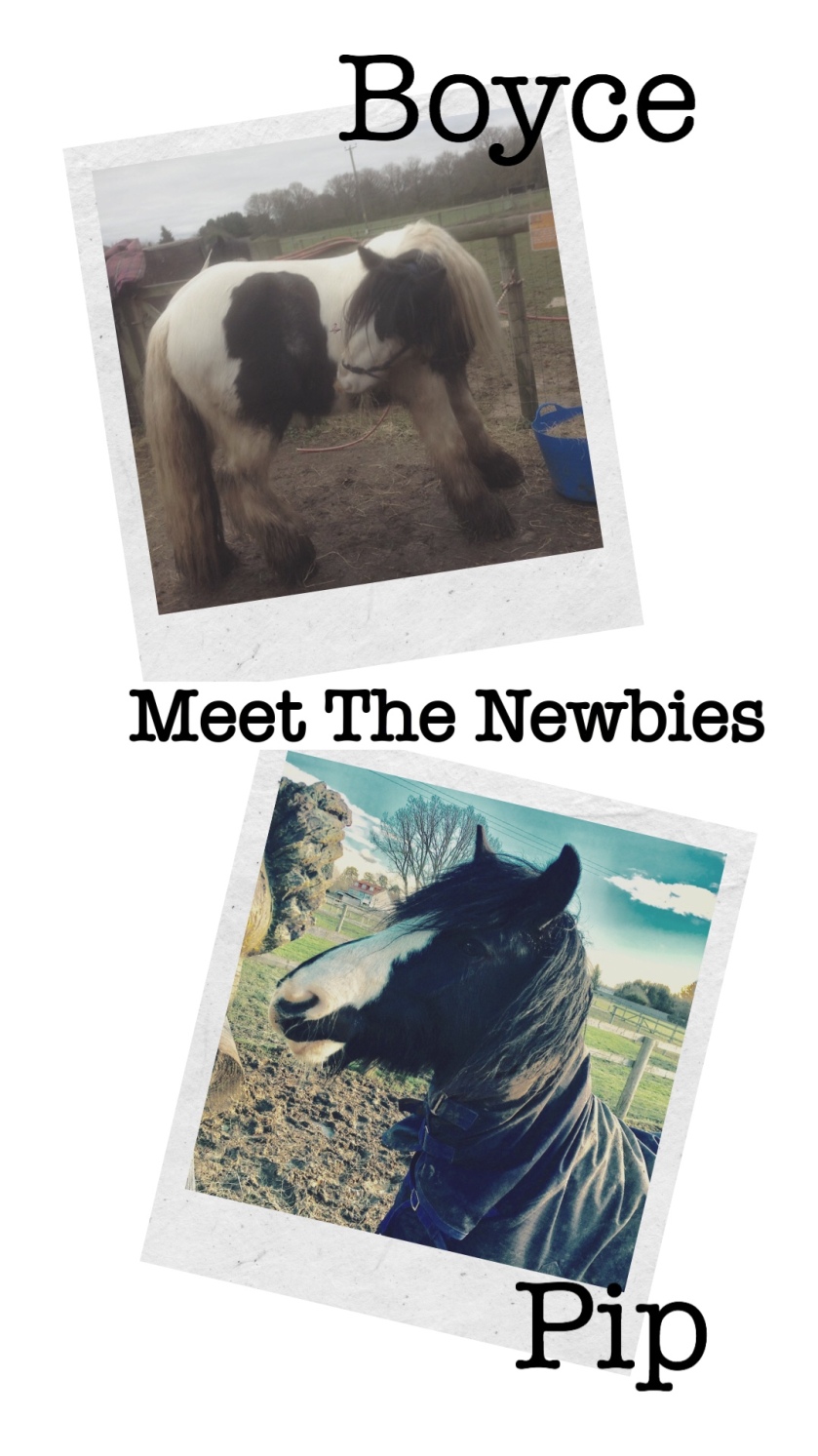 I have been volunteering at a farm for a few months now; we recently welcomed to new ponies called Boyce and Pip to the farm. They are both brother and sister and it’s been a fantastic to get to know them both and learn about each of their personalities and cheeky traits. 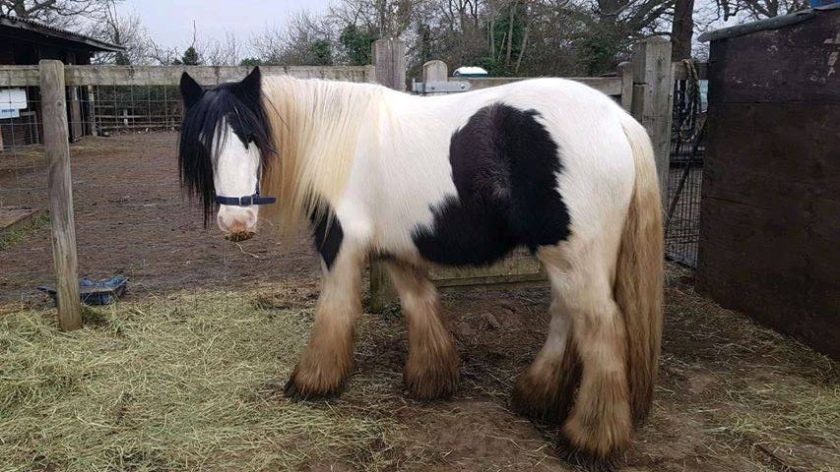 One of the first things I loved about Boyce was his furry moustache. We all find it funny when we take off his rugs because he is all shiny clean from where the rugs been but his legs are just covered in mud we like to say he’s got brown boots on. Boyce doesn’t really like females handling him he much prefers men. We are not too sure why this might be but we think he might have had a bad experience with a female from his past handling him. At the moment we are trying to help Boyce feel more relaxed and safe towards females handling him and stroking him. It is very important we try and build up his confidence and feels more comfortable with females because the farm offers birthday parties and the children who come straight away run up to the ponies and want to stroke them. 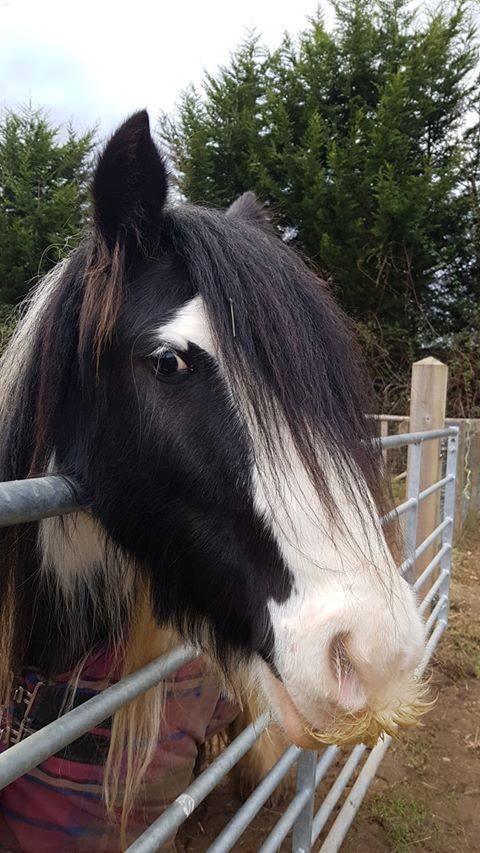 To try and help Boyce feel more safe and confident and not so scared around females we have been trying to do small tasks with him daily. For example we will give him his food separate to Pip and whilst he is eating I will just talk to him softly and calmly. We have tried stroking him by just putting our hand out and waiting for him to come to us but sometimes he will come up to us girls and want to bite us. However he is starting to feel more confident around females and we are going to try and do some ground work activities with him in the summer for example going over poles and in and out of cones once he feels safer and he begins to trust us more. Boyce is also in charge as he doesn’t like the little Shetland ponies we have and he has tried to have a fight with one of our pigs Wilbur through the bars of the fence. 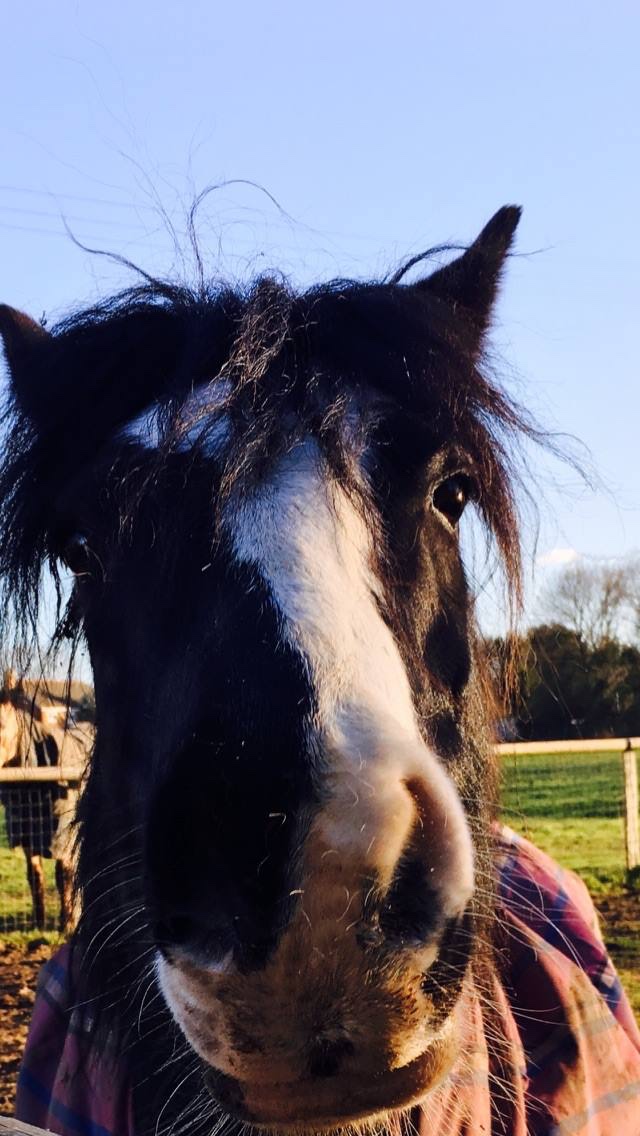 Pip is a very sweet, gentle and calm girl who can be very shy at times but once she sees you with a camera she loves posing for you. She is definitely not camera shy! Unlike Boyce Pip prefers females and tends to dislike men. We think Pip had a bad experience with a man in the past. When they first arrived at the farm Pip was definitely more curious. To build up her confidence we did some one on one ground work activities with her. Pip enjoys being groomed so we did this with her a little and often to help build up her confidence.We have done circle work with her too and now in the week she does lunging. 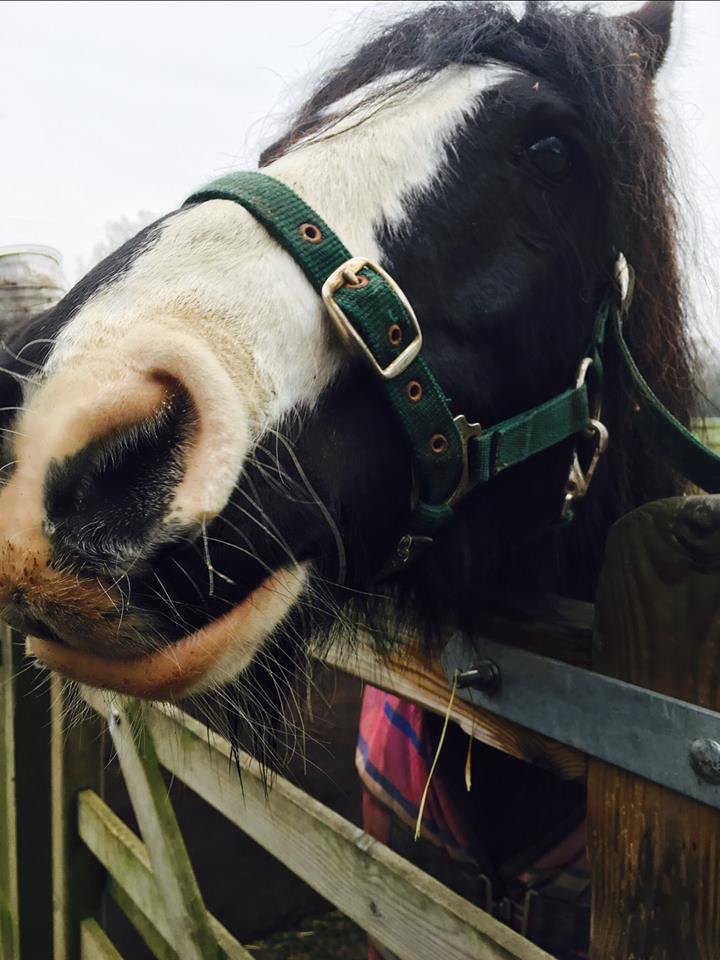 Now that Pip is more relaxed around us we are now getting to know more about her, she is a very adventurous pony who likes to explore. In the summer who hope to take her out on short walks around the woods and do some ground work activities with her like a little obstacle course.

Recently it snowed at the farm; here is a video of Pip playing in the puddle after the snow melted.